Having recently snapped up a regional award for his wedding photography, college lecturer John Alderson is back in the headlines again after launching a unique project.

For the North East Wedding Photographer of the Year 2020 is creating a one-off pictorial record of his beloved home town.

In March 2020 he started his “massive challenge” to photograph every street, alleyway, building of note and nook and cranny within Bishop Auckland, joined by his trusty Patterdale Terrier Hollie. 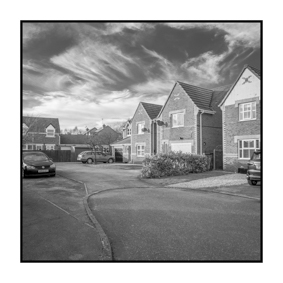 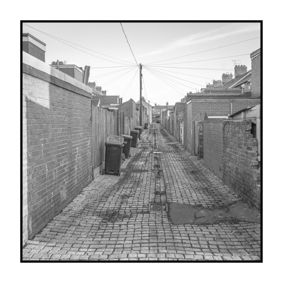 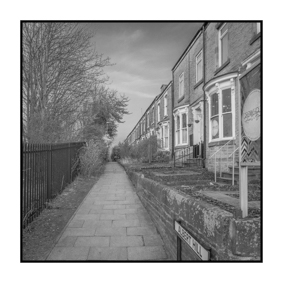 Two hundred miles and more than 3,500 photos later, he has amassed quite a collection – and he is far from finished.

John said: “Being passionate about photography I was trying to find a project in which I could use my three favourite cameras which get no use professionally. I started by documenting the streets where I live and it just mushroomed from there. It has become a labour of love.

“I shoot exactly what I see when I turn up at a location. I am not trying to glamorise an area, it is a social document on a particular area at that given moment, so whatever is there gets photographed. I have even had a couple having a full-on row in the background of one of my images.

“In general I photograph everything that is on public land, everything that is accessible to the public, every street, every alley, every cut, every right of way, every byway. There are a couple of houses I would love to shoot but they are at the ends of private roads. If anyone who owns a house at the end of a private road is reading this and would like me to photograph it, please get in touch!”

The photos are being published on a Facebook page John has set up, which has proved particularly popular with the older generation and people who no longer live in the town who can reminisce about the good times they spent in its many streets and alleys.

He said: “My response on public media has been superb, with only a couple of people complaining about what I am doing. One person said I was invading their privacy – I am allowed by law to photograph anything and anyone as long as I am on public land.” 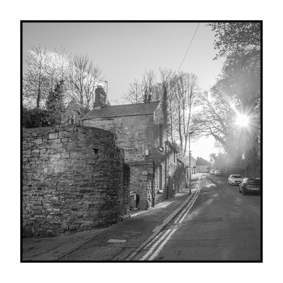 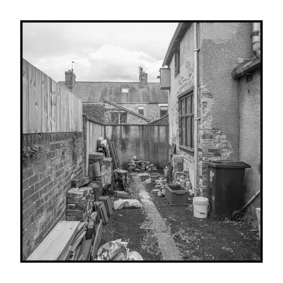 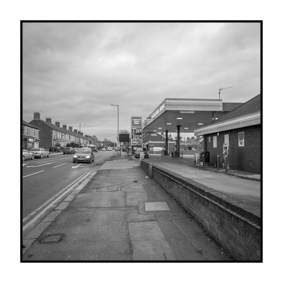 The 54-year-old, who has covered more than 400 weddings over nearly three decades and also offers portraiture and commercial, interior and event photography, has lectured at Bishop Auckland College for the past six years and helped more than double photography student numbers during that time.

He has also photographed his fair share of stars, including England manager Gareth Southgate, Rik Mayal and Ade Edmundson when they were in Bottom, Vic Reeves and Bob Mortimer for Shooting Stars, and rock star Frank Turner in concert. John also used to photograph Middlesbrough FC players for the club’s matchday programme.

John said: “My dad bought me my first SLR camera when I was 13 and I still have it and use it 40 years later. He was a very keen amateur photographer and got me into the hobby.

He is still deciding what to do with all the photos when his project is complete. The idea of a book has been rejected on cost grounds, but a searchable website available for anyone to view appears to be a more viable option. 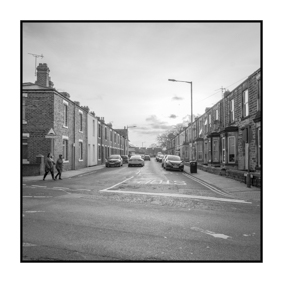 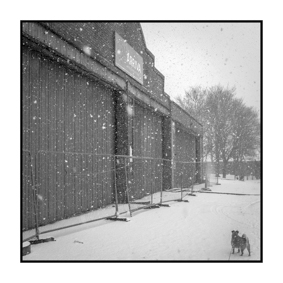 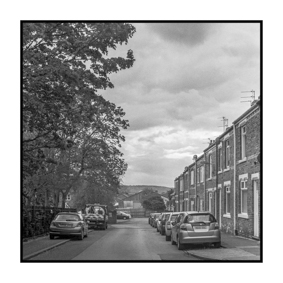 John is appealing for entrepreneurs or willing investors to approach him with ideas: “Exhibitions, public displays etc would be great but are out of my skillset to set up. Is there anybody out there willing to help?”

He added: “This project is my legacy to the town I was born and raised in and the town I love despite its many flaws. I hope that people will look back on it for many generations. It is the only comprehensive photographic documentary of the town that I can find evidence of. I am positive it is unique - it could even be a first for the UK.

“But I am going to let a secret out of the bag. After I have finished Bishop Auckland I will have no more projects. So I will say it now…look out Coundon, I’m on my way!”

See John’s photos on his Facebook page: search for ‘A photographic journey around Bishop Auckland’ or visit johnaldersonimages.co.uk.