Fifteen childcare students have arrived in Italy for a two-week trip funded by the Government’s new Turing Scheme. 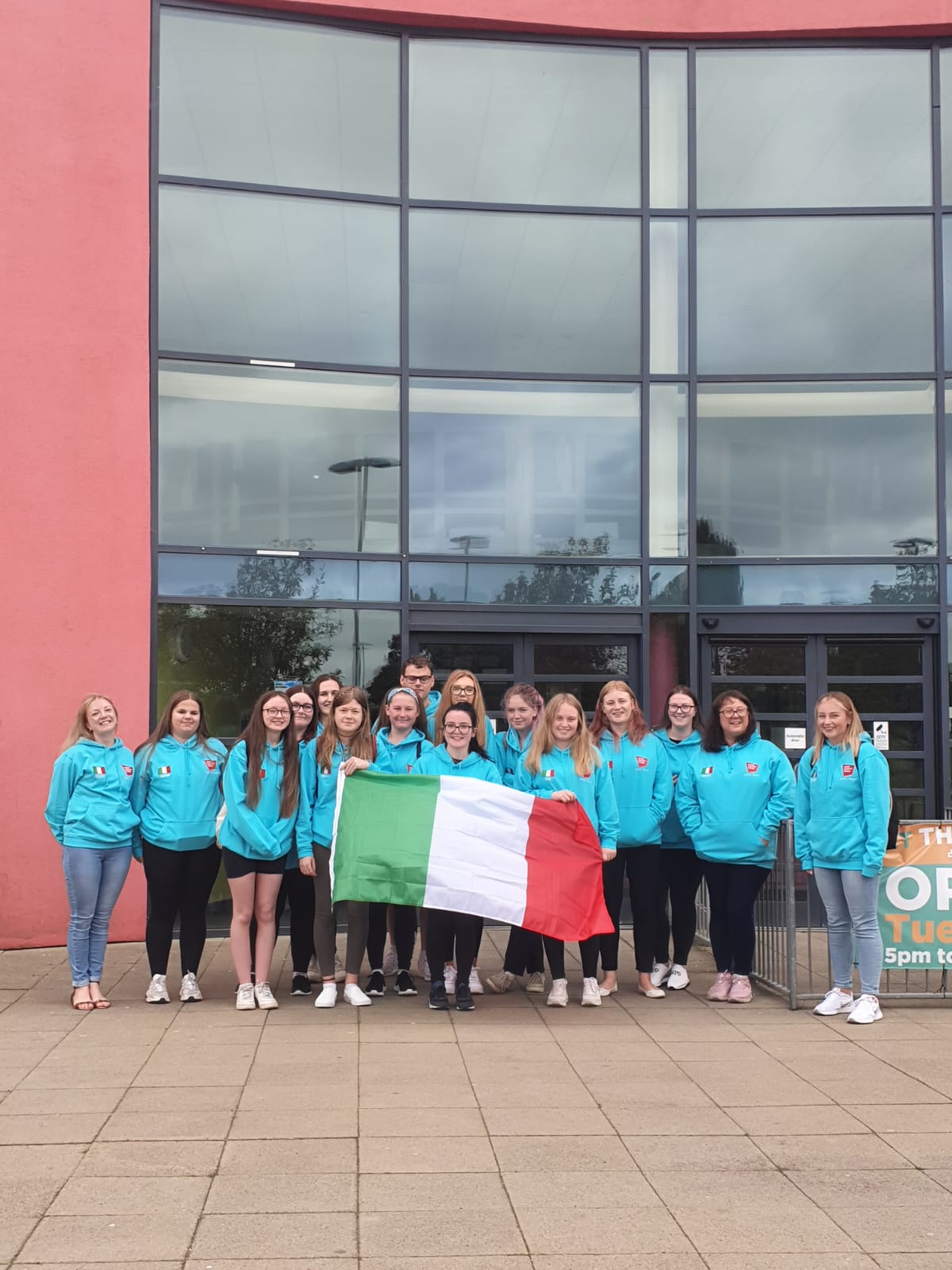 The first year Level 3 group are in Reggio Emilia, famous for its pioneering philosophical approach to early years development and education, to take part in training in theoretical perspectives and also go on cultural visits.

The ‘Reggio approach’, which has now been adopted globally, was founded by teacher Loris Malaguzzi in response to the devastation of the northern Italian city during World War Two.

Malaguzzi felt that the educational system had to change and developed a child-centred approach based on his belief that a child has 100 languages to express themselves, opening the first Reggio Emilia preschool in 1963.

The philosophy encourages children to express themselves and their knowledge through painting, sculpting, dramatic play, dancing, writing, construction, puppetry and many other expressive activities.

The Government’s new Turing Scheme has replaced European Union programme Erasmus in the UK and will pay all associated costs including travel, accommodation, food and passports.

Bishop Auckland College was one of 110 colleges across England to share in a £21.7m pot for further education, and the only successful FE applicant in the North-East. The £90,000 allocation to the college is also funding a four month placement in the early years sector in Gibraltar, giving another student a unique opportunity to live independently in a foreign country whilst learning a foreign language and building their confidence. 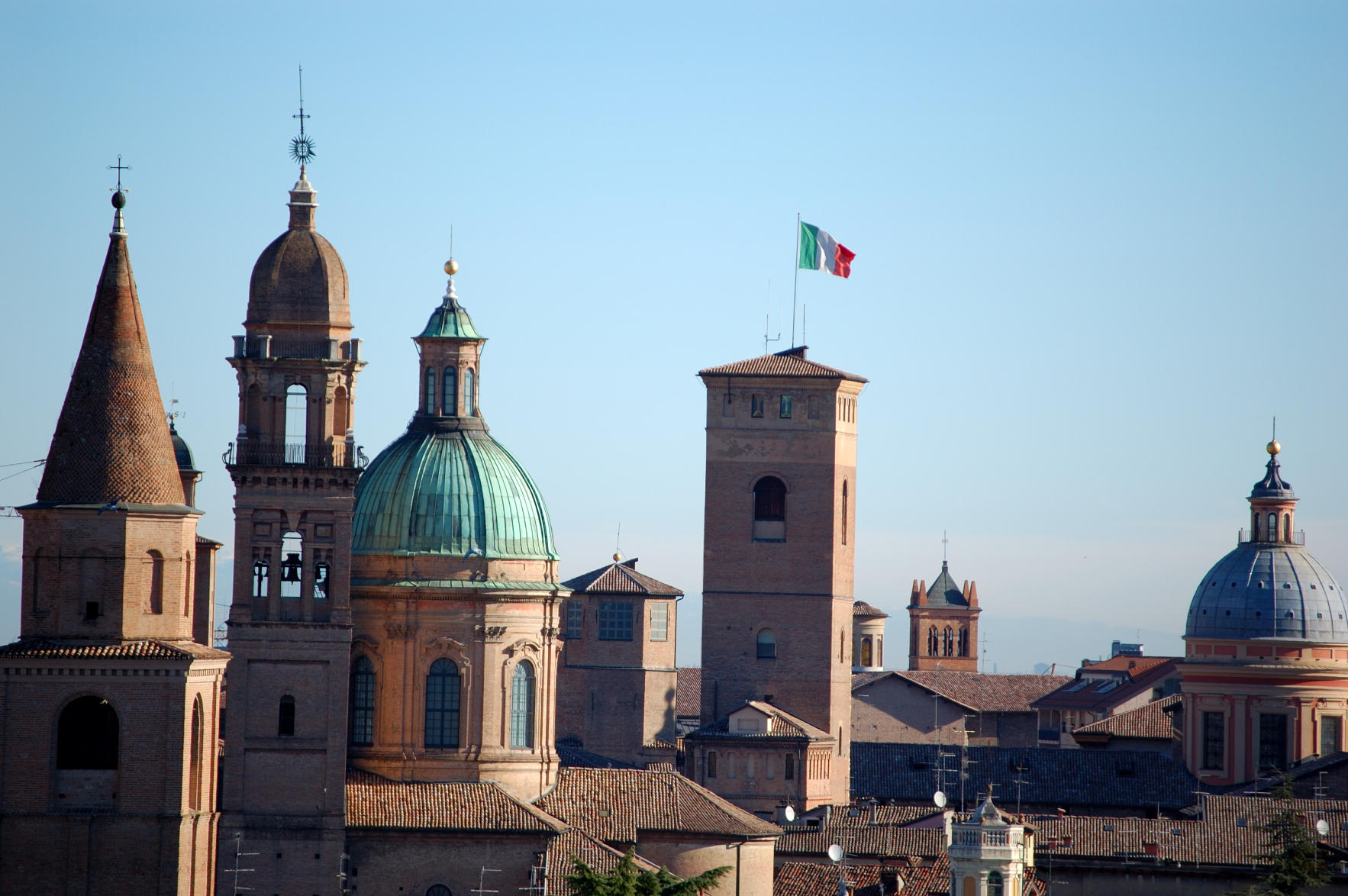